The dawning of the era of first-party data (part 1) 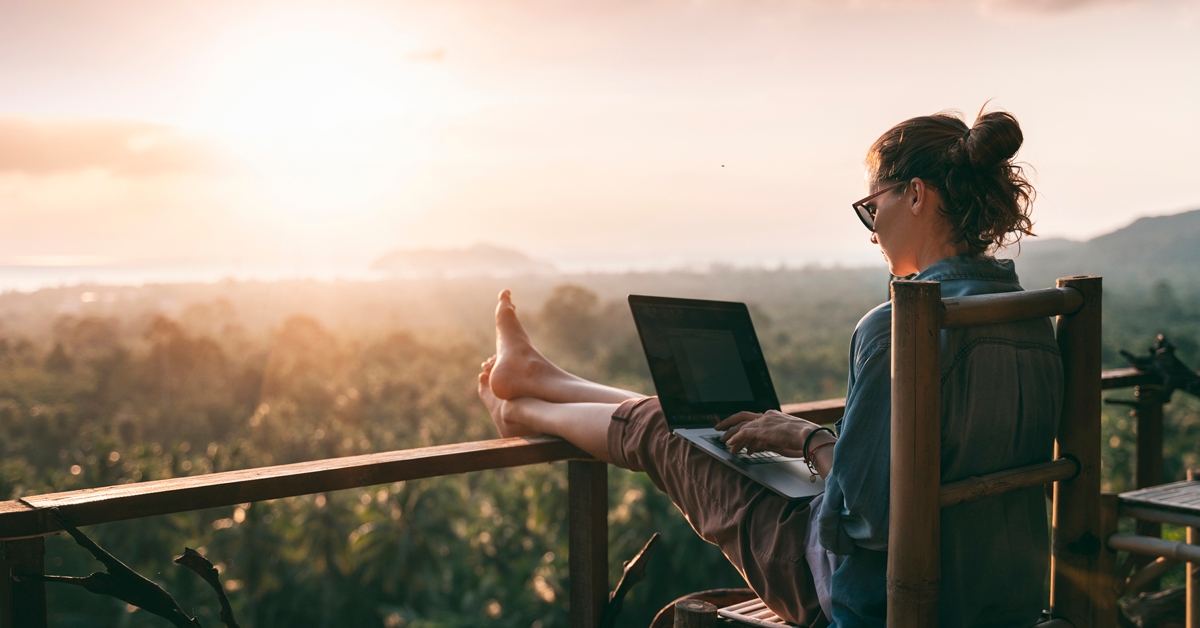 If you have worked around this industry for any length of time you will understand, the technology market is prone to fads – subjects around which much hype is generated. And right now, MarTech vendors are all over the ‘first-party’ buzzword.

So, why is the MarTech world getting so excited about it? Much of the hype around first-party data misses the point – we also need to be thinking about first-party solutions!

First-party data is data that is legitimately owned by your organization, with all the necessary compliance boxes having been checked. Third-party data by contrast is, as the name implies, data that is owned by a third-party. and it has been the mainstay for marketers, pretty much since the advent of the Internet. Regrettably many organizations abused this data. Legislators took a dim view of widespread practices which included buying email lists then excessively spamming those databases and engaging in targeted advertising campaigns where brands pursued individuals relentlessly, often across multiple digital channels. In response to these practices, regulations like GDPR, CPRA have been put in place which attempt to ensure that only (‘opted in’) i.e. consenting customers can receive marketing communications from third-party organizations.

An emphasis has been placed on first-party data for a while now. Marketing departments are turning to strategies that prioritize assembling and leveraging first-party customer data. As a result, systems such as CDPs have become popular because they are a means of profiling customer data - and the more advanced CDPs also enable customer interactions to be captured and profiled. But it’s not only third-party data use that is getting squeezed. Third-party cookies – the snippets of code that are used by browsers to identify anonymous web visitors and relied upon by advertisers – are also now being restricted in the name of data privacy.

Apple’s Safari browser started the trend with the introduction of their Intelligent Tracking Prevention (ITP) technology in September 2017 with the release of Safari 12 and iOS 11 and the remainder of the market have followed suit. This has had a profound impact on marketers and the AdTech industry. Check out our previous blogs on the subject to learn more, but to cut a long story short, Digital Marketers can no longer rely on third-party cookies to identify and target ‘anonymous’ visitors in the way they did previously. Forrester are referring to this trend or challenge as ‘Data Deprecation’ – effectively a phenomenon where the data which organizations have traditionally relied upon is dwindling in value and viability.

Heavy media coverage would suggest that the industry has realised that first-party data is the way to go. Problem solved, right?

So, has the penny finally dropped?

Heavy media coverage would suggest that the industry has realised that first-party data is the way to go. Problem solved, right?

Why is this? Put simply, these browsers consider most CDPs and other MarTech applications – the very applications which claim to capture and unify your first-party data – to be third-party. It’s not so much that they view the data they deliver to be third party, but they perceive the solution itself to be third party. And why is this happening? Put simply, it’s because for all intents and purposes, these solutions are third-party – most of them are SaaS applications which are hosted in remote, cloud based, third-party environments. The data they capture is connected to servers in the cloud, which process and manage data for hundreds of thousands of clients around the world.

But these solutions don’t only feed cloud-based servers with data captured from digital channels. To successfully track customers who return to digital channels, a 2-way flow of data is needed. Any CDP or data capture solution must set cookies via web browsers in order to identify customers when they return to a site. For a customer who is not logged in, this tracking cookie becomes the fundamental basis of personalization. And as a result of ITP and other such cookie restrictions, the first-party cookies (first-party in the sense that they are being set in accordance with the wishes of the website owner) which are set by third-party CDPs, are indistinguishable from third-party cookies set by AdTech solutions. Because they are deemed to be third-party, they are subject to severe restrictions or are blocked altogether.

And to return to the initial premise of this blog, here we have a situation where an organization who has committed to move away from third-party data and invested in a ‘first-party data solution’, could still be severely impacted by restrictions which have been imposed to impede the use of third-party data.

In the next blog, we will tell you what this means for your organization and the steps you can take to resolve this problem. 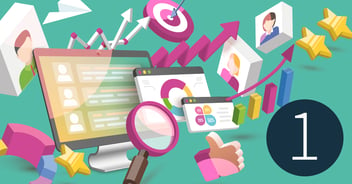 Why your CRM is not a Customer Data Platform - Part 1 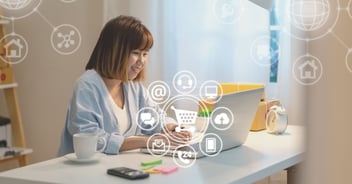 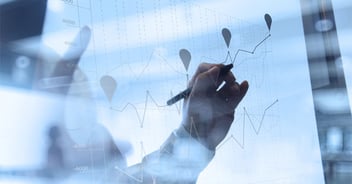